In tune with conviviality and wine, the script of The Time Symposium, part of Raqs Media Collective’s The Last International (2013), follows the structure of a menu with amuse-bouche, soup, starter, entrée, and dessert courses – a fine meal indeed! Fit for a holiday… Thanksgiving and Hanukah are currently being honored here (and what other holidays across the globe?)… a time of gathering and celebration, full of memories both rich and forlorn. In my own family this year, Thanksgiving falls on what would have been the 66th anniversary of my parents’ marriage but the following day is the 33rd anniversary of my father’s death. My mother, therefore, has been widowed as long as she was married.

On the bedside table of the guest room, I find a new translation by Rika Lesser of Hermann Hesse’s Siddhartha with an introduction and notes by Robert A.F. Thurman. Lesser is a poet as well as a translator. Thurman is a scholar of Indo-Tibetan-Buddhist studies. Unlike many writers, I barely moved beyond picture books in my youth, making my way through primary education by listening. I did not read Siddhartha  – so popular in those days – and wonder now if Hesse’s imaginary tale is orientalist in assumptions (that is, written through a colonialist haze). Wisely, Hesse chose to write not about Siddhartha, the prince, who became the Buddha in the 6th century BCE but instead to create a doppelgänger who was the son of a Brahmin. So infused was Hesse’s own life experience with that of his character, that his understanding of humanity lent insight into his version of Buddhism, known to him through family ties to India and Japan. The tale is less about India and spirituality than about living, listening, and learning.

How does one investigate ideologies, thoughts, and ideas across boundaries of time and space? Today, we have, in theory, access to almost any place in the world and to most points in time but our own blind spots of knowledge, along with ingrained biases, often impede the openness needed to step outside one’s frame of reference. Recently, Raqs Media Collective structured their production of The Last International around the migration to New York City of a political organization formed to confront class struggles. The First International came to New York in 1872 to begin a conversation… Raqs carried this conversation forward to the present through a foray into time-travel that draws 19th century utopianism into what they describe as “a proposal for a new, joyful way of working and thinking with disagreements, solidarities and projections.” Their performed installation, a three-dimensional work of art, is at once environment, movement, memory reservoir and space for human interaction.

Like the character Siddhartha, I pick up a stone (a book) that lay in my path and examine it, seeking a way to enter this conversation. In it I find an almost overwhelming preoccupation with time…and education. 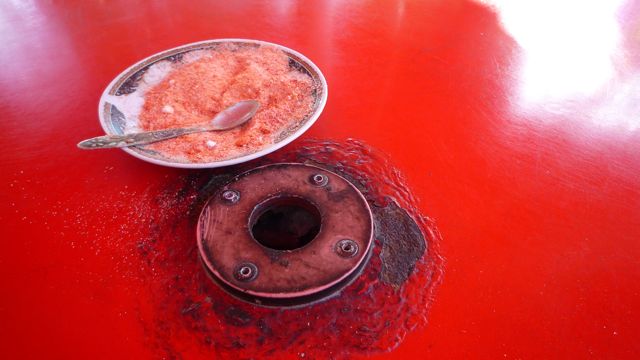 One might even wager that Hesse was so preoccupied with time that it may be the most repeated noun in the text, its facets offering a range of meanings. As readers, we come to see time as endless repetition, as cyclical, as duration, as a force, as an encompassing absolute, as birth, as moment (breath), as continuity (river), as productivity, as situation, as unity, as recognition, as marker, as eternity, as discrete incidents, as deception, as past and sequential, as absence, as measurement, as torment and suffering. Within time, as within all things, we also find its contradictions: breath as the OM and the river as all voices.

Thurman shows great respect for Hesse and his grasp of Eastern spirituality in his notes to the text but, when Siddhartha’s lover Kamala reaches the river only to die of a snake bite, he writes:

Kamala tries to go to the Buddha, is bitten by a snake on the way, and dies in Siddhartha’s arms; she ends her life in Siddhartha’s, rather than the Buddha’s, presence, and returns her son to his father. This scene is deeply moving and deeply sad; yet I must say, with all this gathering of fathers and sons, I don’t like the serpent deus ex machina doing away with the real live old woman, the beloved, mother, and teacher. River or no river, I think the woman’s role and teachings are too vital to enlightenment, as well as to life.

There are no neat patterns of numbers to describe my father’s absence within my life: I have lived more years without him than with him. I am, however, equal in age to my mother when she bore her loss. My mother’s grief, which I mistook for anger, was so profound that it was decades before my father was ever mentioned again in a family setting. He left me with a broken heart before I took my leave of him to find my place in the world. Time left few memories as salve. Like Siddhartha, I sought my way in the world with a great anxiety of influence: I too would find more learning in suffering than in teaching; I too would eventually come to a river, the one thing of the world that is stronger than time. Time is the abstraction of our fears but the river (at least for Hesse) is the manifestation of love – it flows with many tempers and holds all voices; it is contradictory and particular to no one and endures regardless of our need, will, or intention.

So what does all this have to do with research, discussion, and the creative practice of an artistic collective from New Delhi? Am I to collapse a Western vision of Eastern spirituality into a cross-continental conversation? Must all friendships begin with the recognition of dislocation and reduce complexity into singular points of reference, a symbolic amuse-bouche? Our relation to art is one of seeking – an inducement, a push, an incitement – I recognize in a work of art a life lesson, guidance that is more akin to living than learning. But, for Jeebesh Bagchi, Monica Narula, and Shuddhabrata Sengupta, members of Raqs Media Collective, it is also grand pleasure! The collective is, in my opinion, the most admirable of all human endeavors, a utopian position. It makes art in the form of an extended conversation to embrace in friendship and in love – with disagreements, solidarities and projections – from a distance and side-by-side, and, like the chairs in their production, with arms akimbo and linked! 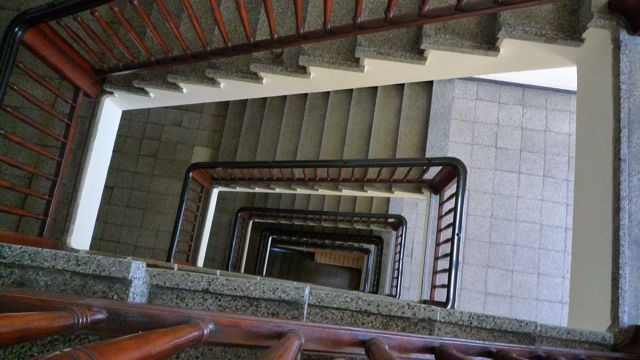 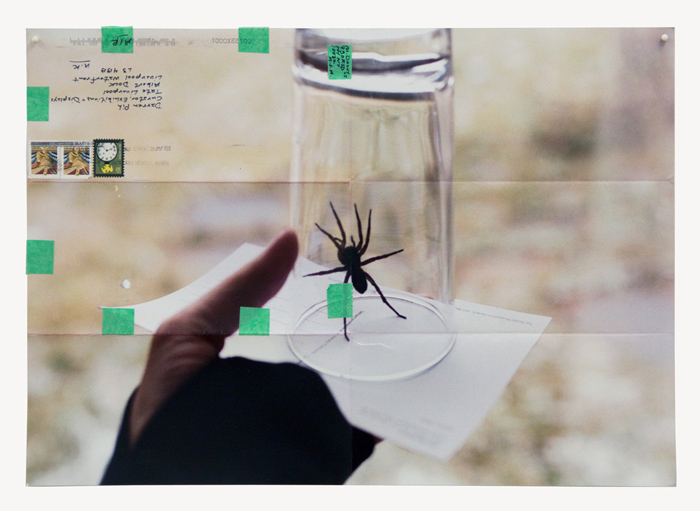